The BrainFit4Life task force is committed to promoting a global understanding of brain health and aging, its implications and consequences, as well as the creation of a brain health registry, the use of early diagnosis, specialized health programs, and improved awareness through knowledge transfer.

Among its activities, BrainFit4Life organizes a series of Symposia,which are an opportunity for networking and scientific exchange between researchers, but also with industry members and policy groups/advocates active in this field. These symposia are supported by the InnoSuisse

Confederation Agency, as part of the "TFV - Networking Event Series" program, with the aim of promoting research and innovation in the field of brain health in Switzerland.

BrainFit4Life is headquartered at the Swiss Integrative Center for Human-Health (SICHH), a spin-off of the University of Freiburg. 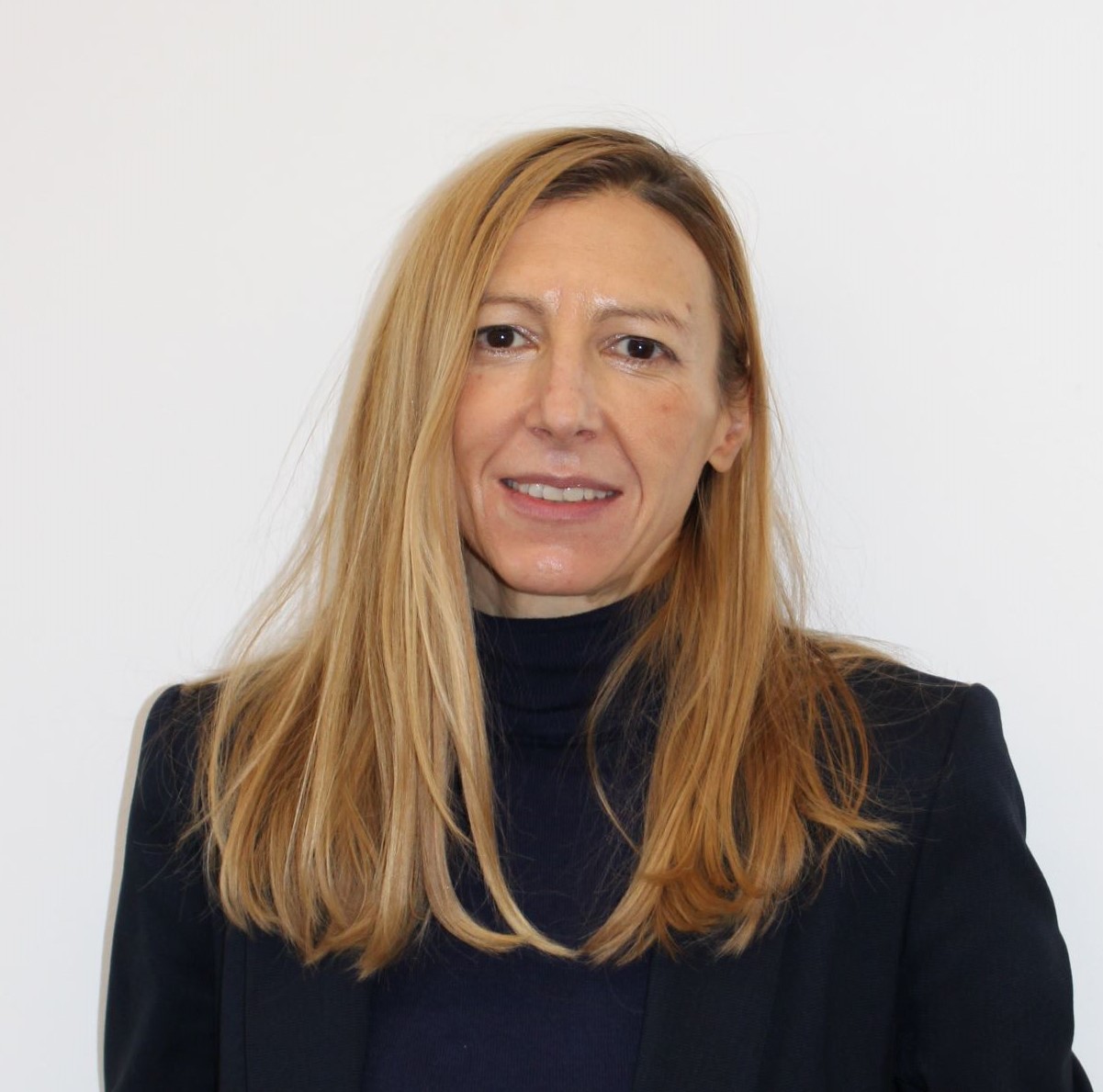